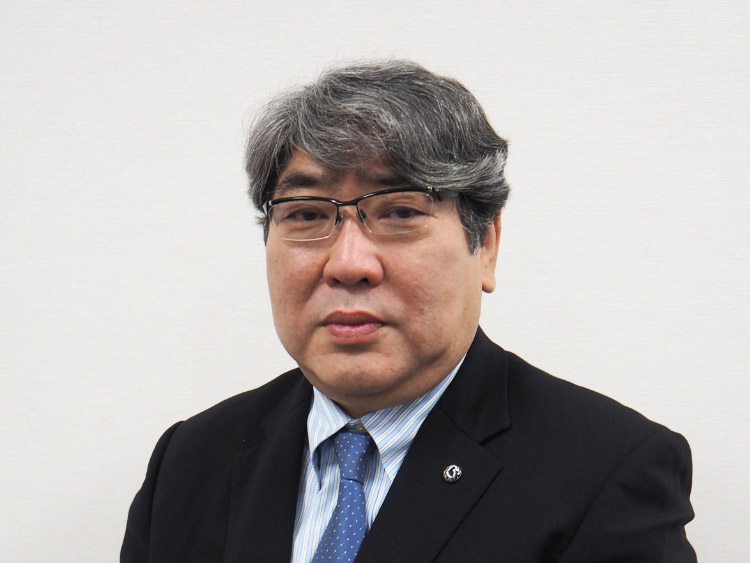 Keiichi Sasaki is the Executive Vice President for Co-creation Strategy, Disaster Reconstruction and Regeneration of Tohoku University and is also a Professor of Advanced Prosthetic Dentistry at Faculty and Graduate School of Dentistry.

Sasaki‘s research interests include biomechanical and mechanobiological control of stomatognathic components related to prostheses and dental implants, and biological control at the interface between biomaterials and living body with surface modification of biomaterials, free-radical and so on. He has also been leading various industryacademia collaboration projects for developing novel medical devices and treatment methods with the aid of the government funds. From 1987 to 1989 Professor Sasaki was a Visiting Fellow at the Faculty of Dentistry, University of British Columbia, Canada. He has been involved in numerous international academic societies as an executive member. He served as the President of Japan Prosthodontic Society (2009-2011), Prosthodontic research group in International Association for Dental Research (2010-2012) and Japanese Orofacial Pain Society (2013-2017). 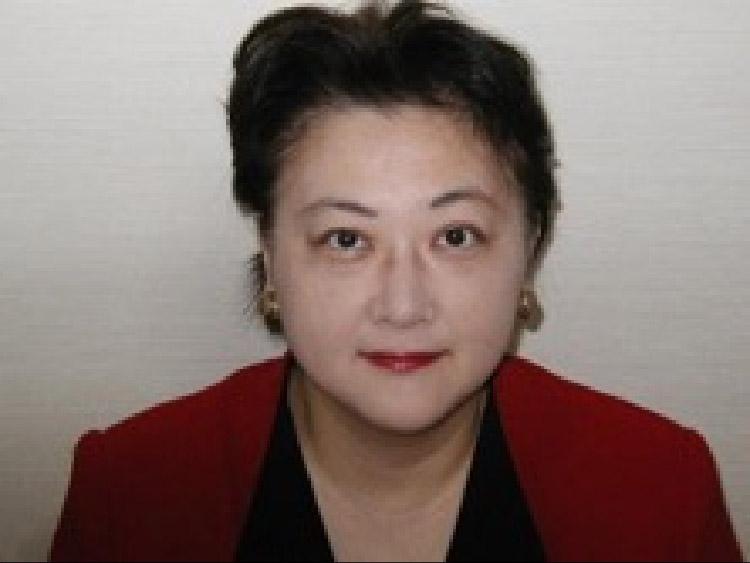 I also serve as the first JETRO innovation desk within universities in Japan. I conduct interviews with professors to realize their requests for such matters as joint research or cooperation with overseas companies and to attract R&D to our Science Park, promoting the subsidies and business environment of local governments.

Please take a chance through the various opportunities available. For example, an EU program that was adopted last year provided 1 billion JPY to our professor team, and enjoy matching with excellent companies from overseas ! 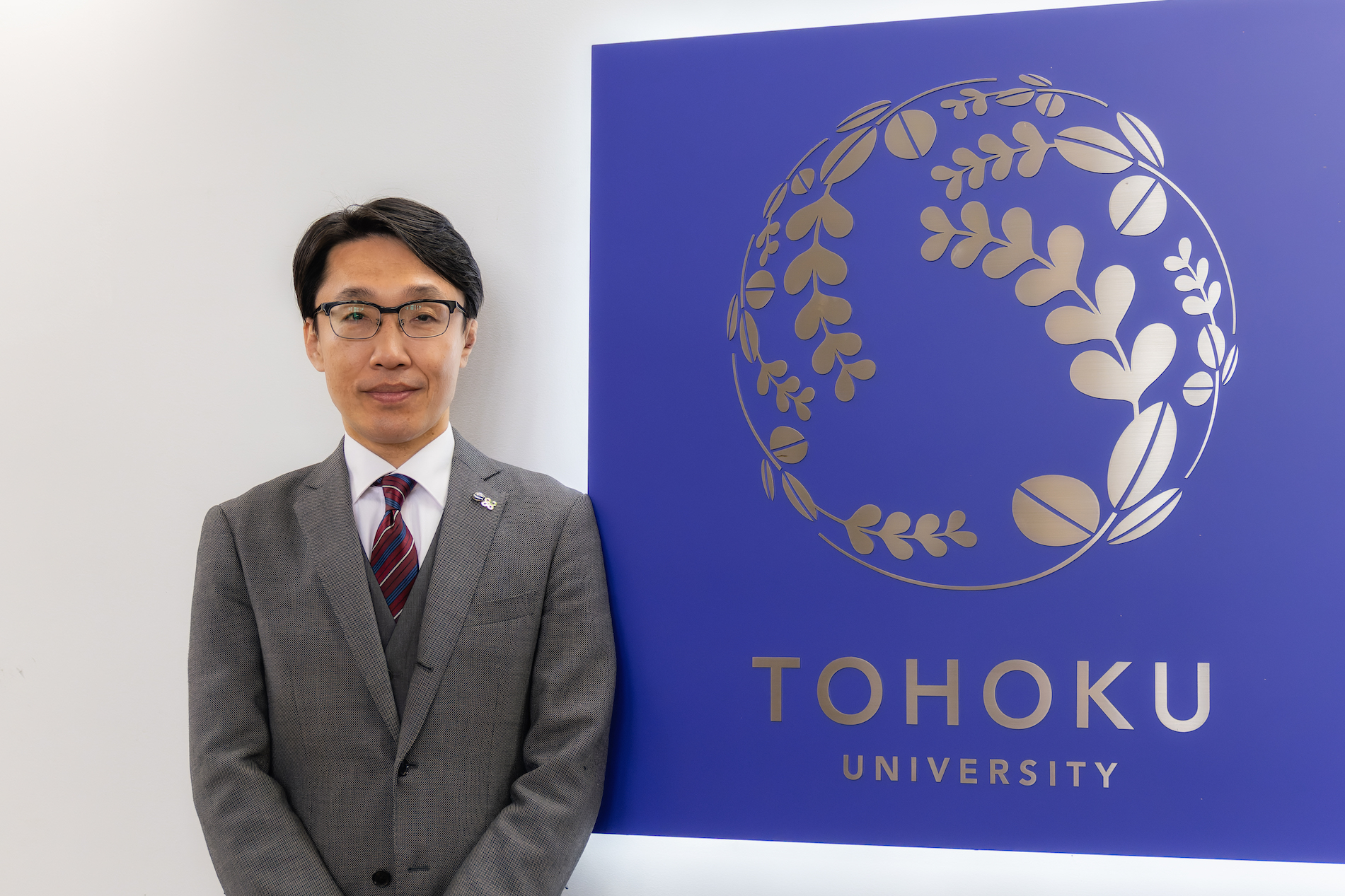 Professor Yamada holds a Master’s degree in Aerospace Engineering from the School of Engineering, Tohoku University. After working for Tohoku Electric Power Co., Inc., he joined the Sendai City Office in April 1999. He worked in the waste sector of the Environmental Bureau. He was also dispatched to the Waste and Recycling Department of the Ministry of the Environment. Thereafter, he was in charge of the removal of all industrial waste through administrative subrogation. Also, after the Great East Japan Earthquake, he quickly took charge of debris removal operations (mainly for the disposal of damaged vehicles).

After transferring to the Economic Affairs Bureau, his main task was to attract companies in the region. He was in charge of R&D-oriented companies and also served as a specially appointed associate professor at the Research Planning Office, Graduate School of Engineering, Tohoku University. As section chief and section manager, he successfully attracted companies such as Philips Japan, and Ericsson Japan, to name a few. His achievements also include establishing an industrial cluster around Sendai Port, which has recovered from the disaster.In April 2022, he started the current position at Tohoku University.

I will be fully committed to this project, which aims to create social value by Tohoku University collaborating with corporations, local governments, and the financial industry, for creating global impact from Sendai in Tohoku. 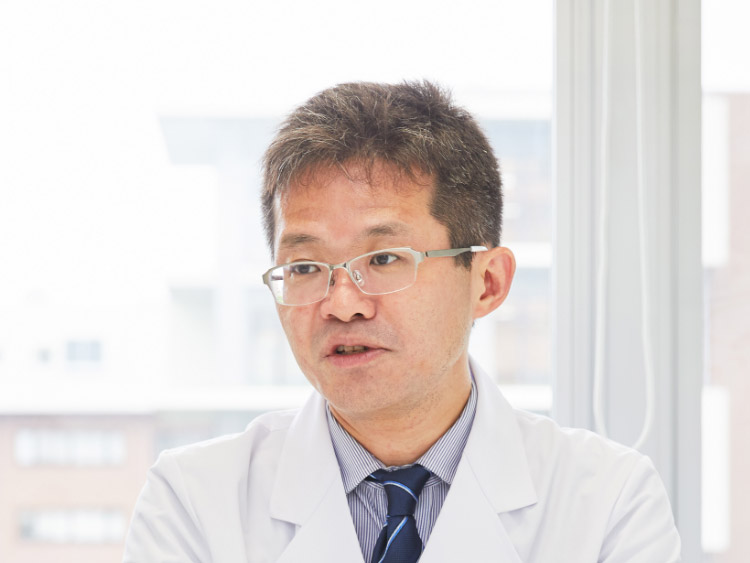 Dr. Nakagawa is Professor of Clinical Research, Innovation, and Education at Tohoku University Hospital (CRIETO) and Assistant to the Hospital Director for Industry Alliance and Technology Introduction, in Sendai, and a visiting Professor at Toho University, Tokyo. He also serves as Project Officer of the Research Program on Practical Application of Health Technology for Developing and Emerging Countries at the Japan Agency for Medical Research and Development (AMED), and is also Co-Director of Japan Biodesign. He serves as attending physician for Neurosurgery and Emergency Medicine. He trained on a Neurotrauma Clinical Fellowship at UCSF and at San Francisco General Hospital. He was trained at the Global Faculty at Stanford Biodesign and he serves as Director for the ASU clinical immersion program since 2014 (more than 46 companies and 1500 industry researchers have participated). He received his degree for medical applications of shock waves from the Institute of Fluid Science, Tohoku University. He is serving as the project manager for several projects including class III surgical devices for clinical trials using pulsed water jets, cell searching engines, and IoT electrical electrodes. His awards include an Ogino Award from the Japanese Society of Biomedical Engineering and a Makino Award from the Japanese Society of Neurotraumatology. 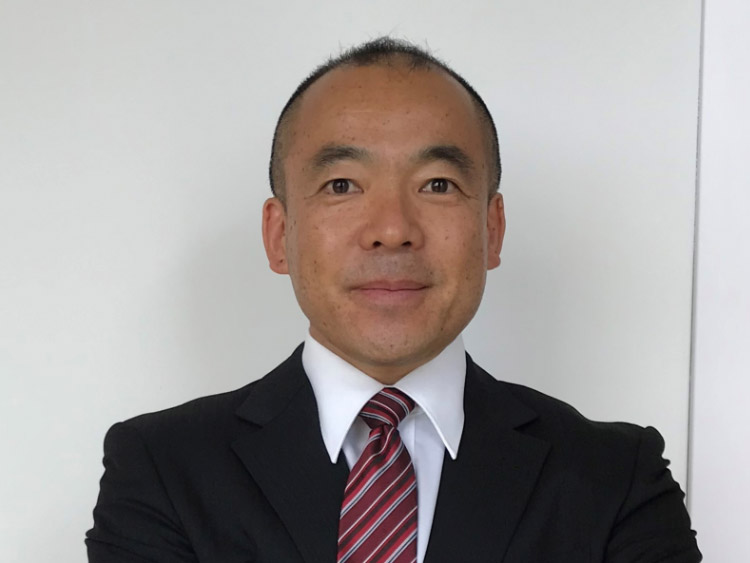 Worked in insurance industries for more than 25 years and has experience in many areas including but not limited to planning insurance programs for the offshore energy and marine industries and for SMEs in local cities, and establishing a new insurance company in the Kingdom of Saudi Arabia. Currently in charge of promoting projects at the Center for Co-Creation Strategy and the International Research Institute of Disaster Science.

Ten years have passed since the Great East Japan Earthquake, and Tohoku University Will disseminate Japanese knowledge of “Bosai” to increase international recognition of the United Nations “Sendai Framework for Disaster Risk Reduction 2015-2020” as a “Bosai ISO” and will seek to increase social implementation in cooperation with industry. Will also promote Tohoku University’s activities which will act as an engine for social change through the participation of various cooperation projects with Sendai City and Tohoku University’s Science Park. 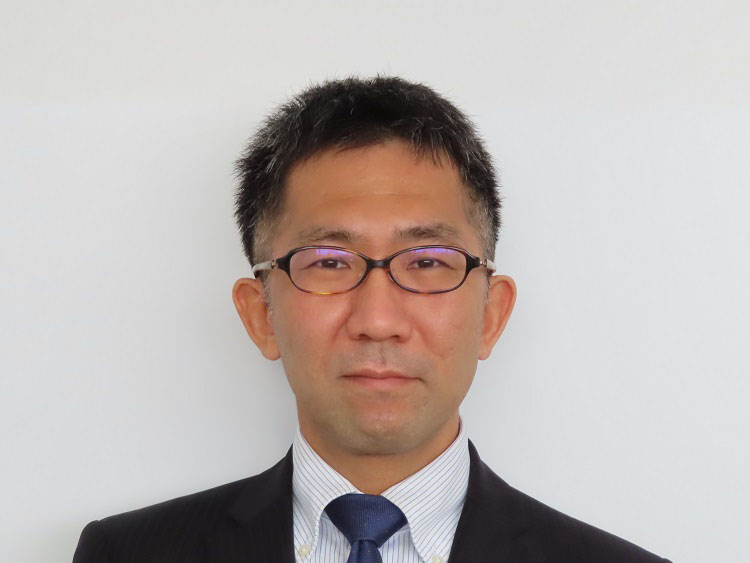 Professor Abe holds a Master’s degree in Information Engineering from the School of Engineering, Toyohashi University of Technology Graduate School. He worked for a system integrator company, and involved in system development for information and communication and retail customers. He was also engaged in planning and development of cloud services, business development utilizing technologies such as AI, IoT, and big data analysis, as well as industry-academia-government collaboration.

Since April 2022, he has started working as a specially appointed professor at Intelligent Information System research center of Tohoku University.

With my knowledge and experience of ICT industry, I will combine the seeds created by Tohoku University with industry, academia, government, and resources to solve regional issues toward the realization of a sustainable society.

With my knowledge and experience of ICT industry, I will combine the seeds created by Tohoku University with industry, academia, government, and resources to solve regional issues toward the realization of a sustainable society.

After Completing her Master’s degree in International Relations at the University of Bristol, England, she started her career in international marketing at an advertising agency in Tokyo. She then joined the trade section at the Embassy of Finland to promote trade, innovation and direct investment between Japan and Finland. Moving back to her hometown of Sendai, she contributed to international student exchange at Tohoku University as program coordinator, and was involved in various international projects on behalf of Sendai City including the position of business development director for the Sendai-Finland Wellbeing Centre project, mainly supporting international business matching and academic/research exchange. She then became a member of the Center for Co-Creation Strategy in June 2021. Believing in international collaboration is one of the essential keys to thrive in this uncertain world with challenges we all face, she hopes her experience can contribute to the goals of Tohoku University’s internationalization.